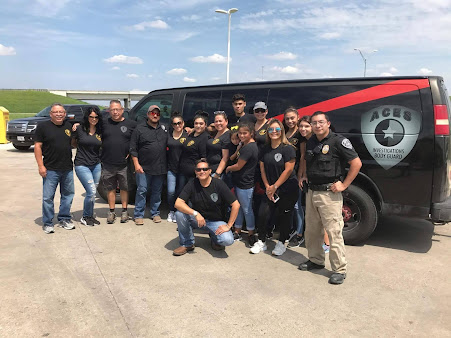 We Can Handle Your Case

ACES Private Investigations El Paso, like every other office in the ACES network, deals with a large and varied assortment of cases on a daily basis. But some are more frequent than others, cases like Texas infidelity investigations and surveillance programs that make up a good percentage of the company’s case load.

We have detectives and investigators in our private investigators in El Paso staff who specialize in many of these types of cases, ranging from bodyguard services and armed security to more customized cases that we tailor to each client’s specific needs.

A good number of ACES private investigators have backgrounds in law enforcement and know how to properly investigate these types of cases. And they do so without breaking the law or jeopardizing the case by obtaining information and/or evidence via illegal or unethical means.

We Get The Job Done 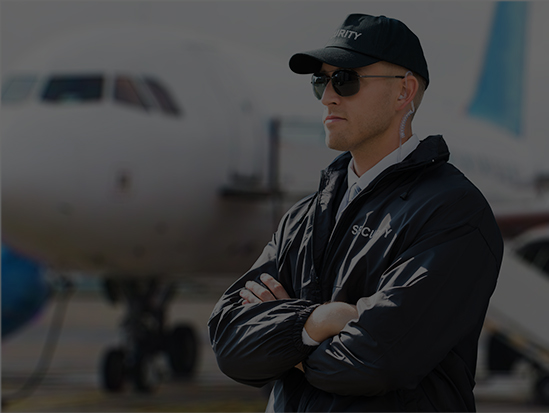 When an ACES investigator or detective gathers evidence pertaining to a case, you can rest assured that it was collected properly and can be presented in a court of law. It does neither the company nor its clients any good to do the work if it doesn’t lead to the payoff clients want, expect and demand.

So if you need someone to blend into the workplace and report their findings on a regular basis, ACES Private Investigations El Paso is ready, willing and able to get the job done on your behalf.

Particularly in cases of theft, embezzlement, fraud and other instances where your bottom line is impacted, can you really afford not to hire a Texas private investigator who can gather evidence and help to protect yourself, your company and the rest of your staff?

Give ACES a call today at 915-331-8960 so we can discuss your case and pose a few solutions for you moving forward.